Elijah Was Wrong: God's Voice Must Be in the Chaos Because I Can't Find Silence 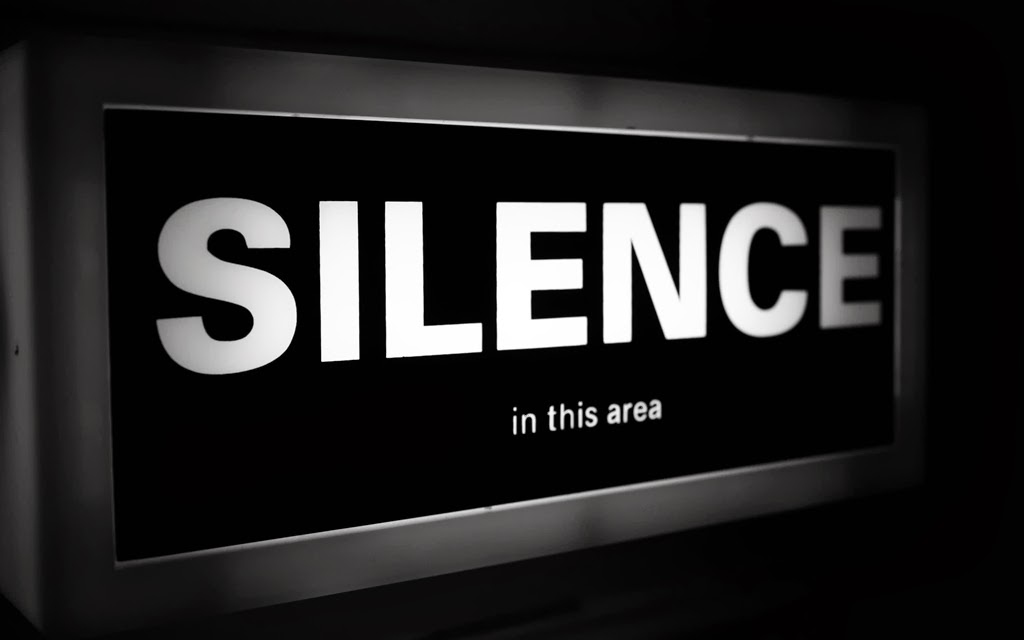 I was determined to read through 1 Kings (and possibly 2 Kings, too) during Advent and by Christmas. Yet, despite being employed by a church and extending my "deadline" for the discipline to include the full 12 Days of Christmas, I still missed my goal by twenty-four hours.

I read 1 Kings 22 on January 7th, the morning after Epiphany.

I am not guilted by this, merely reminded once again how difficult it is to find sacred space and periods of "sheer silence" for meditaiton and to practice of the presence of Jesus. Even when I miraculously manage to find periods of solitude, I get nervous and somewhat uncomfortable.  Actually, I  frequently fall asleep a few verses in and only for a few minutes.

I guess you can say daily devotional time has not been working out for me. And when I think I have woken up early enough, something or someone proves me wrong (hint: the culprit usually wears 3T footies).

We live in a culture of hurry and clutter and my life is no exception.

Now there was the sound of a great box of crayons and markers being dumped on the floor...
Caillou whining about his sister on the t.v. in the background....
The neighbors' heat pump rattling in rhythm....
Text message alerts and email rings reverberating from our smartphones...
Social network timelines updating and newsfeeds growing by the minute...
Daily chores and bill payments piling up...
Calendars filled, leaving few days without scheduling...
Current events and news stories bombarding us with daily reminders that the world is still so very far away from God's dreams...
Work and ministry commitments, family obligations, grocery shopping, and car repairs...

Then I heard the sound of sheer silence...and woke up because I had been dreaming.

And I wondered, is the LORD in any of this? Where can God be found?

One of my greatest reads of the last decade is Brother Lawrence's, The Practice of the Presence of God. The great Catholic monk humbly reminds all saints and sinners of the tendency to idolize brief or prolonged devotional time. We become obsessed with compartamentalized rituals and left depressed when we neglect them, confusing the disicpline and the Divine.*  Brother Lawrence, instead, invites all to practice the presence in the mundane and ordinary, while washing dishes or doing laundry, changing diapers or walking your dog, driving to work or typing a blog, and maybe even while cleaning up the reminents of Playdough scattered by your children like confetti on the floor.

Because Elijah was wrong.  2 Kings was wrong.  God is indeed present where there is clutter and quakes, thunder and confusion, even hurry and distress. If God were not, we would all be in trouble.

But God is also in the sheer silence that may come once in a blue moon, or every few days if fortunate.  And these moments must not be taken for granted, rather pursued and embraced, for this too is where and when God speaks.

"There is a deeper voice of God, which you must learn to hear and obey in the second half of life. It will sound an awful lot like the voice of risk, of trust, of surrender, of soul, of 'common sense,' of destiny, of love, of an intimate stranger, of your deepest self...The true faith journey only begins at this point" (Richard Rohr, Falling Upward 48)

So thanks, Elijah and the writer of 1 Kings, for the reminder that God meets us in sheer silence, when we least expect it, when we may even wonder if God is present at all. I will strive to be attentive and alert, even look to slow down and seek solitude.

But remember, Elijah and writer of 1 Kings, God is also present in the chaos and confusion, when we are about to throw in the towel because all the noise and madness has made it difficult to hear.

After all, God was born to us as an infant, in a manger, to a teenager betrothed to a common man, in the presence of shepherds and magi from an oppressive part of the world, all who were concerned about pending genocide from a violent and jealous ruler.

So they fled to Egypt.

It doesn't get much more ruckous than that.

And God was there. And God is here.

Thanks be to God.